Government publishes response to the Wolf Review of Vocational Education

The Government has announced plans to ensure that more young people leave school or college with a good grasp of English and maths. It means that those who have failed to get a C or better in GCSE English or maths will study the subjects until they get good qualifications.

The move will address concerns that standards of literacy and numeracy among young people are not good enough.

This year’s annual skills survey from the CBI found that more than two-fifths of firms are not satisfied with the basic literacy of school and college leavers. More than a third are unhappy with levels of numeracy. In 2010 only 55 per cent of young people managed a C or better in GCSE English and maths.

The recommendation was among those proposed by Professor Alison Wolf when she published her review of vocational education in March.

All her recommendations were today accepted by Education Secretary Michael Gove as the Government published its response to the review. Professor Wolf has agreed to take a formal role within the Government to help implement them.

In her report Professor Wolf proposed a package of radical reforms designed to overhaul the current flawed system. She said that:

Education Secretary Michael Gove said today that the Government will:

"The weaknesses in our current system were laid bare by Professor Wolf’s incisive and far-reaching review. The changes we will implement as a result of her report will take time but will transform the lives of young people. I am pleased Professor Wolf has agreed to work with us to implement them.

For too long the vocational education system has been devalued by attempts to pretend that all qualifications are intrinsically the same. Young people have taken courses that have led nowhere.

Good qualifications in English and maths are what employers demand before all others. Young people must be able to demonstrate their understanding of these subjects.

We will reform league tables, the funding system and regulation so children are given honest information and take the right courses. We will make sure that employers are more involved in the system. We will encourage them to offer more high-quality apprenticeships.

Our reforms will ensure that vocational education is again given the high status it deserves."

"For 20 years we have toyed around with vocational education but succeeded only in creating a bureaucratic and expensive system that limits the life chances of too many young people.

There are many excellent vocational qualifications, teachers and institutions – they are the examples that should be the norm. They prove that vocational education is a great choice for many young people.

I am delighted that the Government has agreed to implement the changes I have proposed. They must be made if vocational education is to be a great choice for all young people, as it is in so many other countries, and I look forward to working with the Government in taking them forward."

"Vocational education matters because it enriches lives, inspires ambition and builds economic prosperity. But, as Alison Wolf has detailed, many qualifications offered to young people fail to provide progression to higher learning or employment.

Today we have outlined how we will take forward key recommendations in her report; spreading opportunity by encouraging and supporting all that is excellent in vocational education, including apprenticeships, helping us produce a new generation of craftsmen and women capable of building Britain’s future."

The Government’s response to Professor Alison Wolf’s report can be downloaded here.

Professor Wolf’s review, published in March this year, can be downloaded from the Department for Education website. 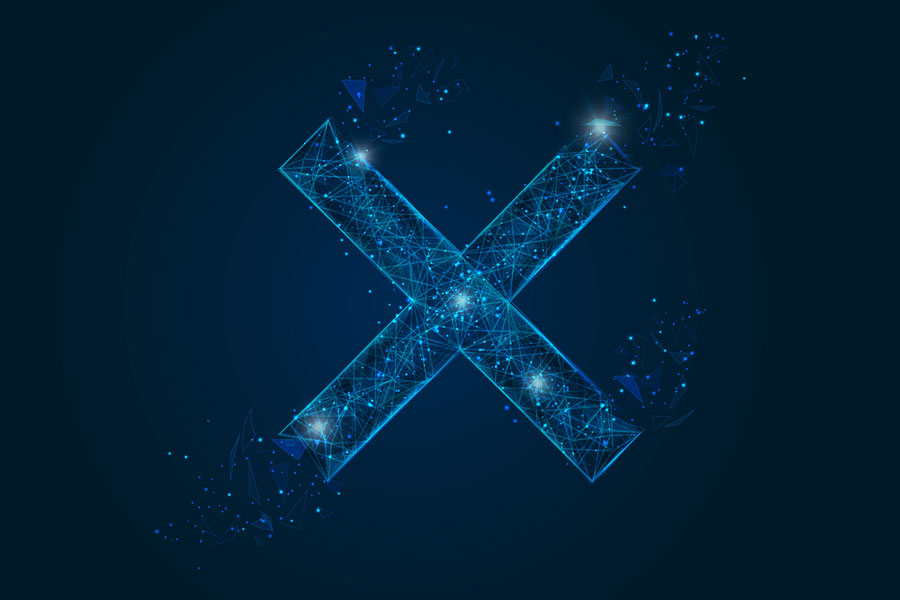 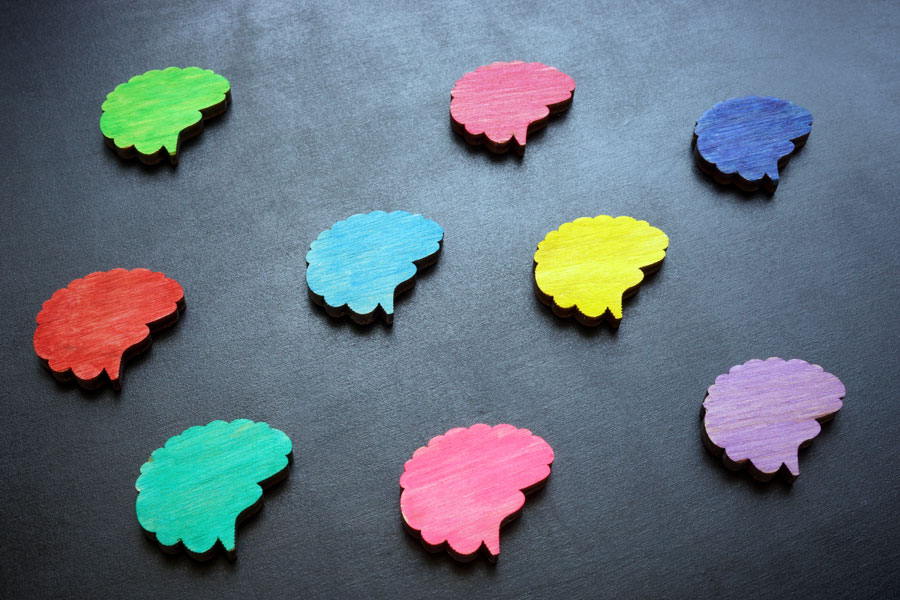 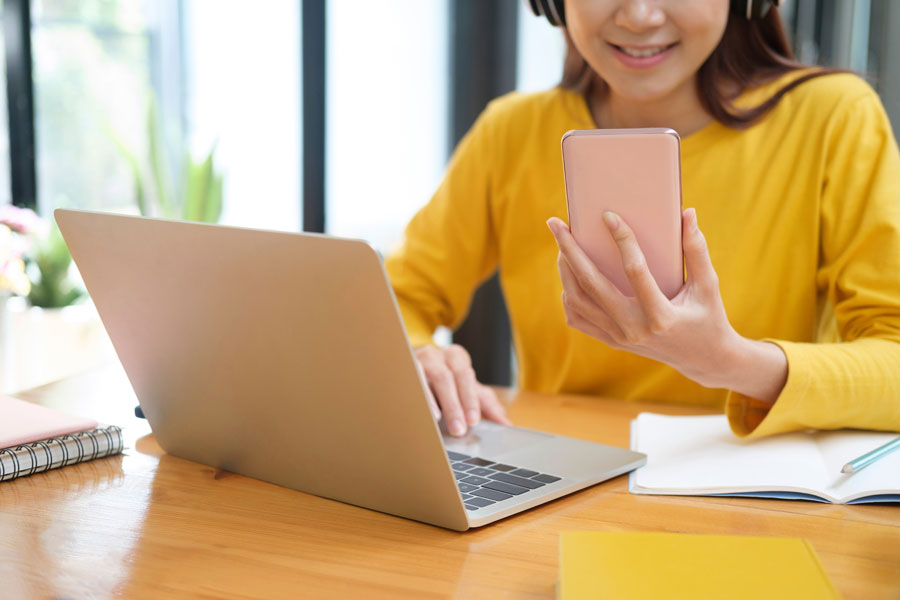 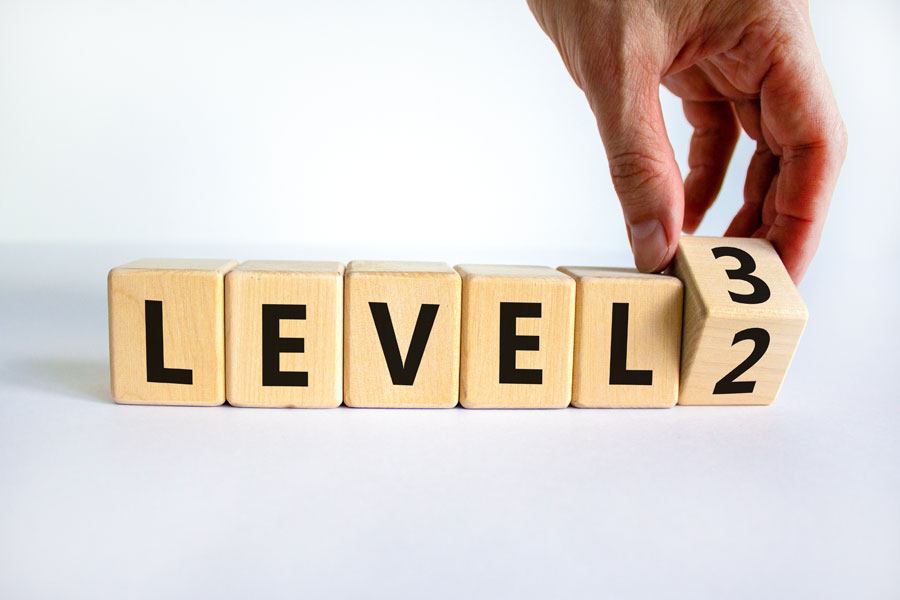